I was first introduced to Raoul Nizzoli by Blaine Cartwright and Ruyter Suys at a Nashville Pussy show. We shared some of the same heroes, like Ronnie Van Zant and Bon Scott. It was an instant musical kinship. There was such a deep connection that we talked about music for the rest of the night. I'd almost forgotten that I was backstage with Blaine and Ruyter! Now, you have to be pretty damn special to do that.

Soon after, we became Facebook friends, always talking about music. I once said to him, "It's very rare to meet someone who idolizes the same heroes like I do." When I heard about his untimely death, it truly broke my heart. I just can't wrap my head around it. But, we all know that death never makes sense, especially one that is so unexpected. On Wednesday, August 3, 2022, Raoul Nizzoli passed away at the young age of 50 years-old from a heart attack. He definitely lived a Rock-n Roll lifestyle, listening to and supporting many bands, but his heart and soul belonged with Nashville Pussy, touring the world with them and becoming not just their merch guy, but their number one lifelong fan and supporter. So, tonight on the program we pay tribute to Raoul by playing and hearing some of his favorite bands.

I would like to thank Ruyter Suys for taking the time out to do this interview, also to the members of Nine Pound Hammer, including Miss Georgia Peach and of course the legendary Handsome Dick Manitoba. And last, but not least, I want to thank my Team, Laura Reynolds and Andrew Berger for all of their hard work. They never let me down.

Raoul Nizzoli, The Man That Kept It Runnin'... 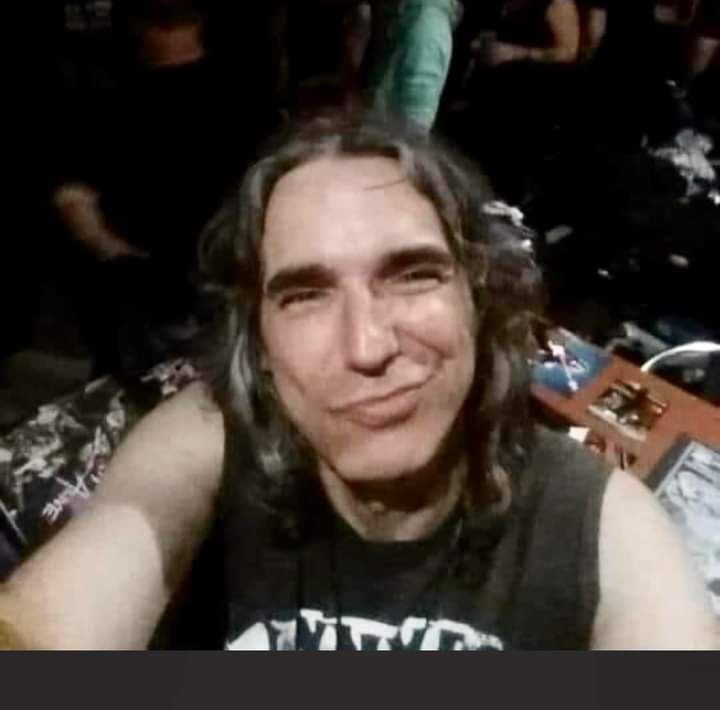